As always, feel free to address any questions to a member of our staff.
ALLSTATE Title Agency is a full service Title Insurance Company serving Ocean County, NJ and surrounding areas.

Nevertheless, P.L. 111-312 also provided that the estate of a decedent who died in 2010 (which exceeded the $5,000,000 exclusion) was subject to taxation at the 35% rate, unless an appropriate election was made when the 2010 estate tax return is filed. (The time to file such returns was extended until October, 2011.) In other words, if we assume that a decedent died in 2010 (and his estate exceeded $5,000,000), his executor or administrator must have timely filed an estate tax return in 2011 for the year 2010 in which the appropriate election was made in order to preserve the complete tax exemption for 2010. If he failed to file a timely return, the tax was imposed retroactively.

What is the result if a decedent died in 2010 (having an estate in excess of $5,000,000) and his executor conveyed real estate to a bona fide purchaser for value prior to the enactment of P.L. 111-312 in December, 2010? Assuming his executor failed to file a tax return in 2011 in which he elected an exemption for 2010, did a retroactive lien for unpaid taxes attach to the realty of the purchaser? The answer is unclear.

III. Underwriting Practices. The underwriting practices set forth in N.J. Title Practice, §§ 5407 et seq. remain unchanged. These generally require that, in cases where the decedent died within the last 10 years, Schedule B – Section I of the commitment contain the following requirement:

Nevertheless, please bear in mind that in 2011 through 2017 (and possibly thereafter) fewer estates will be subject to the tax. However, on account of the possible retroactive imposition of a lien for unpaid taxes (under the scenario described in ¶ II above), it will be necessary to set up the following requirement in Schedule B – Section I of the commitment where the decedent died in 2010 and his or her estate does or may exceed $5,000,000 in value:

Proof is required that the Federal Estate Tax in the estate of ________________, who died on _________, 2010, has been fixed and paid, or that a return has been filed which elects a complete exemption from such tax. The Company reserves the right to add such additional requirements as it may deem appropriate in connection with the foregoing.

This information is compliments of our underwriter Chicago Title Insurance Company. 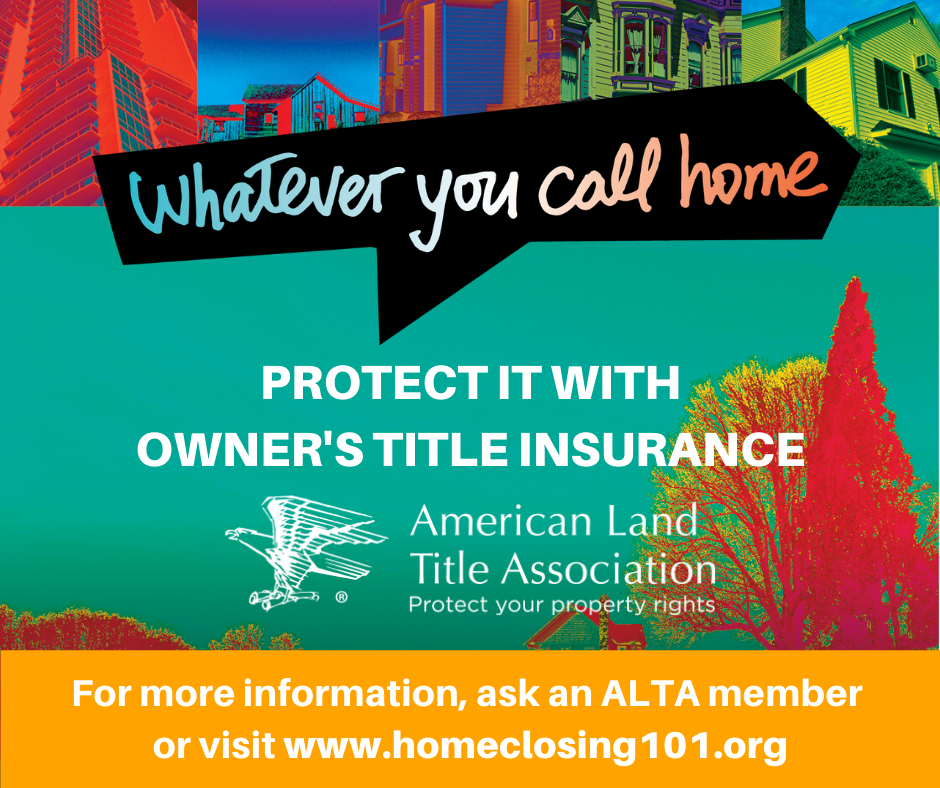